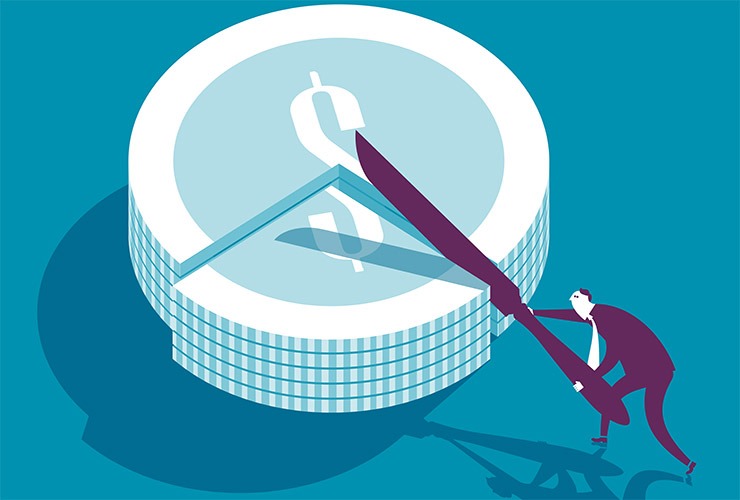 When an instructor leaves one facility to set up shop elsewhere, employment status is a key factor in how their new situation treats them. Whether the coach will come in as an employee or an independent contractor is even more relevant if they’re switching from one classification to the other. Investigating the nuances of the employee-versus-contractor distinction was the purpose of Proponent Group’s recent member survey, which yielded many notable insights. Our thanks as always to the members who completed the questionnaire.

There was a small segment of the entire pool who described themselves as employees who pay nothing to their facility and an even smaller group that said they were independent contractors who pay nothing.

Looking strictly at those who identified as independent contractors, 61% said they pay a percentage of lesson revenue, 27% said they pay a flat monthly fee and a fortunate 9 percent said they do not pay either.

As this research confirms, most instructors pony up something, so it’s worth looking at what they get in return. In our most recent survey on instructor compensation, we asked this question: “If you pay rent or lease your space, which of the following are included in your payments?” Here are the percentage numbers, relative to each of the listed benefits and perks:

When it comes to paying the facility, it’s possible there’s a devil-you-know factor in the attitudes expressed. The response option that says “I’m happy with my current fee arrangement and do not want to change it” drew a hefty 80% of all participants, a percentage that did not differ between employees and contractors.

Not surprisingly, none of the W-2 employees reported paying rent—they pay either nothing at all or a percentage of lesson revenues. And while charging a flat rental fee to an employee would seem impractical, a few of the employee respondents did say they’d prefer a set monthly amount over revenue-splitting. On the independent-contractor side, none of the rent-payers wanted to switch to revenue-splitting, 19 percent of the remaining independents said they wanted to switch from splitting revenue to paying a flat monthly rent, and, as noted, 79 percent said they wished to keep things as they are.

We went the next step and asked survey-takers how they feel about the payments they make. This question was less about “how” and more about “how much.”

The data presented in this post will be included in a full-length exclusive Guide, to be permanently available on the Proponent Group website. The purpose of that upcoming document is to guide all members toward a workplace status and compensation program that is as optimal as possible, given their circumstances and preferences.