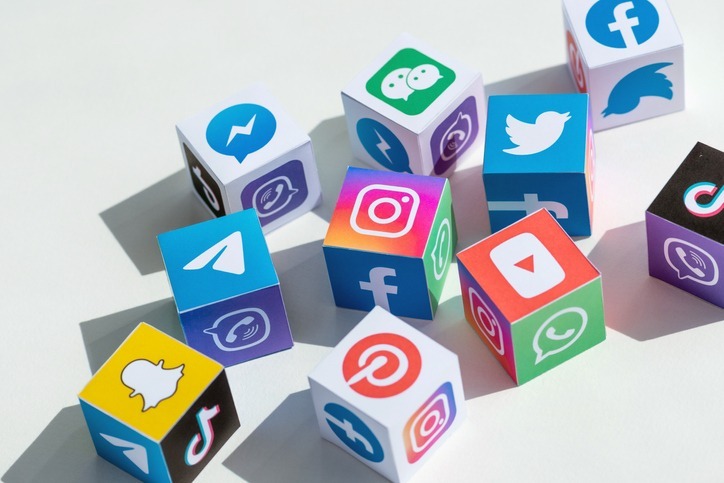 The barrage of TV commercials for auto and home insurance is pretty irritating, but since the topic of this article is a consistent communications style—including look, tone and language—we’ll mention one of those advertisers, Liberty Mutual.

The company’s ads contain the color yellow, that ostrich-like bird, the Statue of Liberty and the guy with the mustache and tinted glasses, plus a jarring musical jingle. Two or three seconds into a Liberty Mutual 30-second ad, or one glimpse of their billboard ads online, gives you all you need to identify what you’re looking at.

Proponent Group coaches don’t advertise on TV, but that doesn’t matter. Consistency and recognizability are very much needed in the content you send out on Facebook, Instagram, YouTube, Twitter, LinkedIn or any other social media platform. Even if you don’t create a formal “style guide” that can be put down on paper and shared with colleagues, you need solid guidelines.

Here are five ways to make sure that happens.

1)  Use Basic Rules for Clean Copy

When you’re typing along, it’s marginally easier to use an ampersand instead of “and,” a dollar sign when you mean “money” or the letter ‘w’ plus a slash for “with,” along with the many other abbreviations some of us remember from newspaper classified ads. To a reader, those non-standard usages are annoying. So start your style guide with a group of rules that will prevent that source of annoyance on the part of your reading audience.

That being said, some of the internet’s better-known letters-only abbreviations—LOL, LMK, ICYMI, etc.—may have a place in your posts, along with such classics as FYI, simply to create a casual feeling. But, for golf coaches, a little of that probably goes a long way. It’s likewise with emojis, which in one sense are more cliche-like than any verbal cliche.

Otherwise, when you’re writing for social media, keep the sentences simple and direct, proofread for spelling and check that your facts are accurate.

2)  Get Clear on the Personality, or “Brand Voice” Behind Your Messages

The online marketing website Sprout Social recently published a list of adjectives that could and perhaps often do describe your tone of voice (a.k.a. your “brand voice”) on social media. Here are some variations on how businesses come across to those who follow them on social: Friendly, Smart, Compassionate, Confident, Helpful, Casual, Sarcastic, Bold, Energetic, Cheerful, Upbeat, Formal, Young and trendy, along with Deadpan or Dryly humorous.

In the golf instruction space it probably makes sense to add a few other tone-of-voice possibilities, such as Encouraging, Caring, Scientific….  and a few others of your own choosing. Printing out the above list of adjectives and pinning it your corkboard is a good way to identify what you naturally lean toward, by way of a brand voice. It’s also a way to start thinking about other ways you might want to sound to your audience.

3)  Be Strategic About Calls-to-Action

In business communications generally, the call to action, or C2A, is a logical component. Company X sells a product or service which they promote to anyone who might be helped by it. That’s the whole essence of sending out messages, and people expect to hear that call. But social media is something of an exception. It’s all about being casual, friendly and off-the-cuff. For that reason, your C2As on social media need to be expressed in a casual manner. Also, they have to be included in only a percentage of what you post. It’s up to you to decide what that percentage ought to be, so put yourself in the shoes of the audience and test out a couple of strategic approaches to your C2A frequency. Many social media marketing experts say C2A posts should be as little as one-in-five or even one-in-10.

4)  Use Visual Elements That Are Pleasing and Recognizable

That yellow color in every Liberty Mutual is hardly a new idea. Look around at advertising from the present day or years ago and you’ll see that a specific color is used in advertising for brand identification with almost as much impact as the company logo itself. One way to “own” an attractive color and use it regularly in social feeds is to find a wall or other backdrop in your work area and paint it a tastefully eye-catching color that fits with who you are, then use that backdrop in as many photos as possible.

You can also use the layout of your online space consistently by creating a template for Facebook or Instagram posts that use two or three juxtaposed images always shaped and sized the same way. This would work very nicely in a before-after comparison of swing techniques that have been improved through your coaching. If you have a Youtube channel you should create a consistently styled cover thumbnail that appears with all of your videos that contains a consistent primary color and font that is easily recognizable by your audience.

5)  Steal the Style Tactics Other Businesses Use, and Keep Evolving

Once you incorporate the style-guide mindset into your social media efforts—or double-down on the style work that you’ve already done—you’ll find yourself noticing how brands large and small go for consistency and recognizability in their social-media messaging. Feel free to steal a trick here and there as you sharpen your ideas and your online image. Certain basics of your style guide likely will never change, but it’s fine to gradually work in new visual elements and some nuances of your brand voice—as long as you commit to these new additions and allow your audience to get accustomed to them. 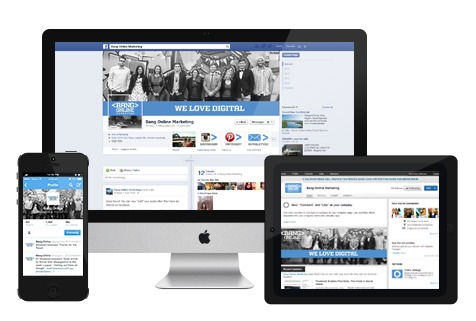