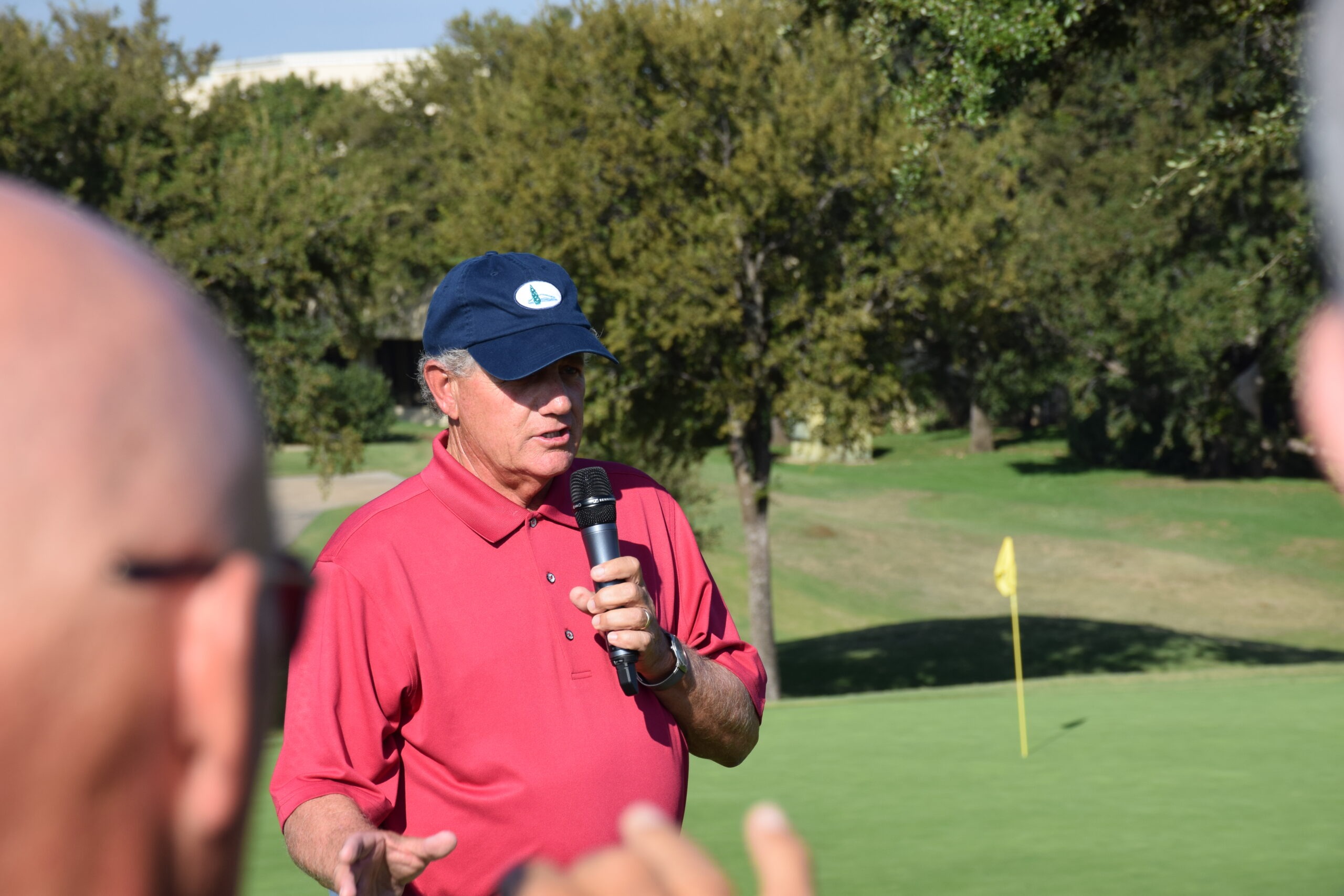 Bill, Your base of operations and the host site for Proponent Group’s next in-person event which you are calling ‘Remedies’ is Abacoa Golf Club in Jupiter, FL, with its Joe Lee golf course that opened in 1999. Tell us your thoughts on Abacoa.

The owners put their emphasis where it belongs, on course conditions and on hiring and training a strong staff. You’ll find a ton of mini-tour players here, because they love putting on these greens, which are very true.

Wanted to ask you about virtual online coaching and have you explain why it’s getting so much buzz. Some people think it’s the new frontier.

Teaching on Zoom is all about the full swing, in my view. Making someone’s swing look better and getting them to hit the ball farther are things you could probably work toward, using that medium. My activity as a coach is about lowering your score. Half my students are tournament golfers, and the other half are people trying to do things like get from 85 to 75. So, my coaching requires in-person learning.

Question for you about rules and strategy. Some time has gone by since the change to Rule 13.2 allowed players to leave the flagstick in. What’s the verdict?

The world in general is getting obsessed with data and analytics, and golf is trying not to get left out. It’s starting to seem like Strokes Gained will be part of many if not most conversations between golfers and their teachers, because the data will load automatically—it will simply be there when the person’s round is over. What’s your take on this trend?

When people talk about Strokes Gained I think about skill levels. We as coaches help students with skills such as face control, which is part of digging into Strokes Gained. “Golf math” out on the course, such as alignment, type of lie, speed of greens and so forth are all elements that improve your Strokes Gained performance. So, Strokes Gained is just a by-product of the improvement process.

So, you’re not a fan of all this data and the analytics?