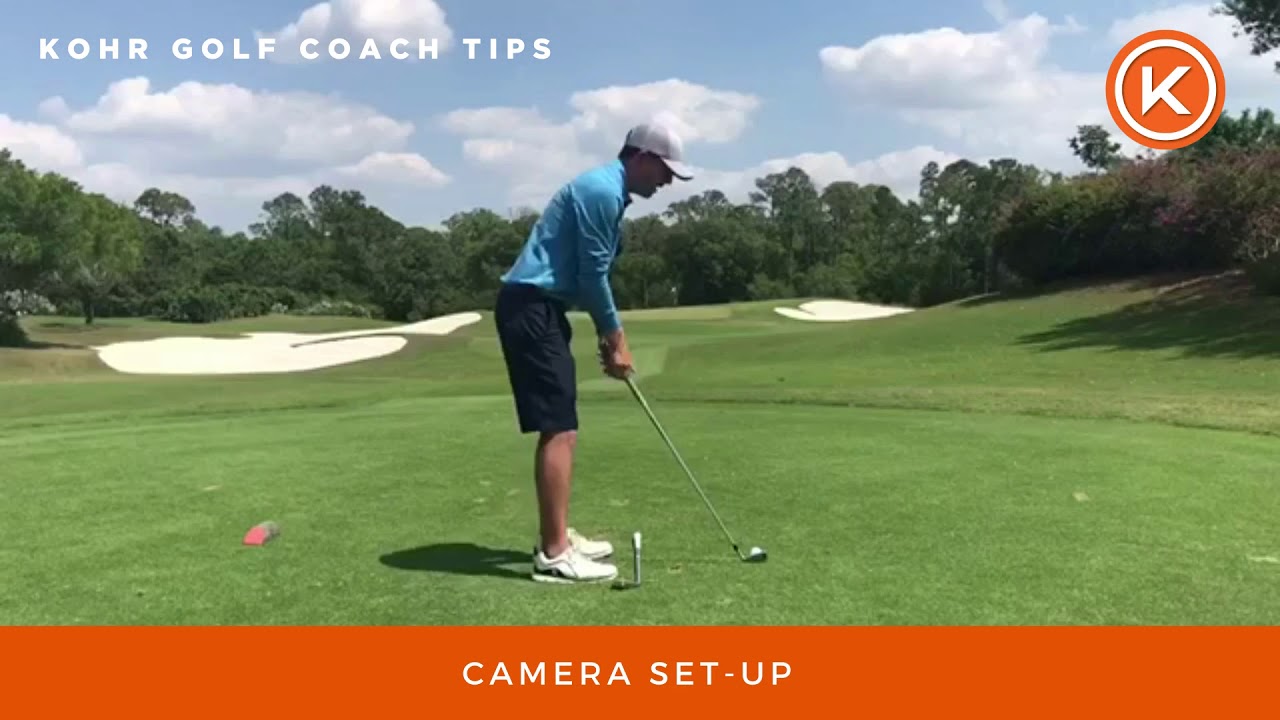 Until recently, a golf instructor would never have been asked this question: Do you have students whom you work with, live and scheduled, and do not see in-person?

It was in our recent Proponent survey on remote virtual coaching and it drew plenty of affirmative answers. Out of 54 respondents, 40% said “yes.”

This dynamic segment of instruction got its start when students were first able to email swing videos to their instructors, who could respond with evaluations, drills and other feedback. To this day, some instructors don’t want to take things any farther than that. About one in five of our survey respondents (18%) said: “The idea of remote/virtual coaching has never appealed to me.”

The other 82% voiced enthusiasm, with 39% saying, “I hope to build a significant remote / virtual business in the future” and 33% saying “I have done remote coaching and will do more, although finding students is difficult.” There was even a small segment, 9%, who told us “a significant portion of my teaching business is now conducted online / remotely.“

Asked whether they are “significantly more active with remote coaching during the off-season or slower months,” only 23% said they were. When asked whether “including virtual sessions in your coaching practice can generate higher revenue with perhaps fewer work hours, along with positive results for students,” no fewer than 35% said they “strongly agree” and another 35% said they “agree” with that statement.

Since the days of Old Tom Morris in St. Andrews, a potential golf student was someone who lived reasonably close by. Over the past decade a new paradigm has emerged, in which potential students could be anywhere on the planet with internet access. With that in mind, we asked: “Is remote coaching allowing you to engage with students outside your geographical region?” We had 48% say “It happens from time to time” and 37% say, “This is happening on a regular basis now.”

Remote learning in golf has been facilitated by the ever-growing group of vendors that provide the tech support needed to successfully virtual-coach. We inquired into the popularity of these software platforms, and found many with at least a few users but few that owned a big share of the business.

Our next question was: “Which of the following statements best describes your familiarity with the software options?” One-third said they had “researched the options pretty thoroughly,” while another one-third said they hadn’t done so, but are “all set with my current provider.” The remainder of the group said: “I have a provider currently, but I expect to shop around for alternatives.”

Toward the end of the 14-question survey, we probed potential shortcomings of the virtual approach, identifying five possibilities. Participants were asked to assign each of them a value from 1 to 5, ranging from least problematic to most problematic.

Among the potential problems, “cannot learn enough about their fitness and flexibility” seemed to send up the reddest of red flags. Only three coaches gave it a 1 for least problematic, and only six gave it a 2 value. “Cannot put students on diagnostic tools like launch monitors” drew the most evenly spread set of answers—just about 20% of survey-takers chose each value from 1 to 5. “Cannot monitor their progress effectively” came in as least problematic, with only a handful of Proponent members tagging that issue with the 4- or 5-level score. “Cannot build a strong coach-student relationship the way I can in-person” had a “barbell”-shaped response pattern: Most gave it either a value of 1 (minimal problem) or a value of 5 (extreme problem). Very few answers were in the middle.

Those issues shouldn’t cause concern over the long haul, according to Jim Shalhoup, the CEO of Ikonik, one of the leading technology providers for virtual coaching. His company’s place in the coaching-tech ecosystem puts him in frequent contact with new, cutting-edge suppliers that are developing support tools of all kinds for sports performance and remote training.

“We get approached on a regular basis by innovators that are developing add-ons designed to overcome any limitations coaches experience when working remotely,” says Shalhoup. “The technology is building on itself, at a rapid pace.”

Because of the catbird seat he occupies, Shalhoup’s view on the future of virtual coaching is all about translating a coach’s skills and dedication into faster and greater improvement for the student, based on students doing more to hold up their end of the bargain.

“Technology can do powerful things to impact student behavior and to reinforce their most productive training habits,” he says. “It’s been proven in the training practices of so many other fields. So, golf coaches are going to see these training and practice catalysts coming into the game and merging with the coach’s role and the coach’s talents, in a way that significantly improves student performance.”

That’s an outcome any coach would be glad to see, whether in-person, online or through any form of interaction you could think of.