Name, Image and Likeness: Big Story on Campus Extends to Coaches and Academies 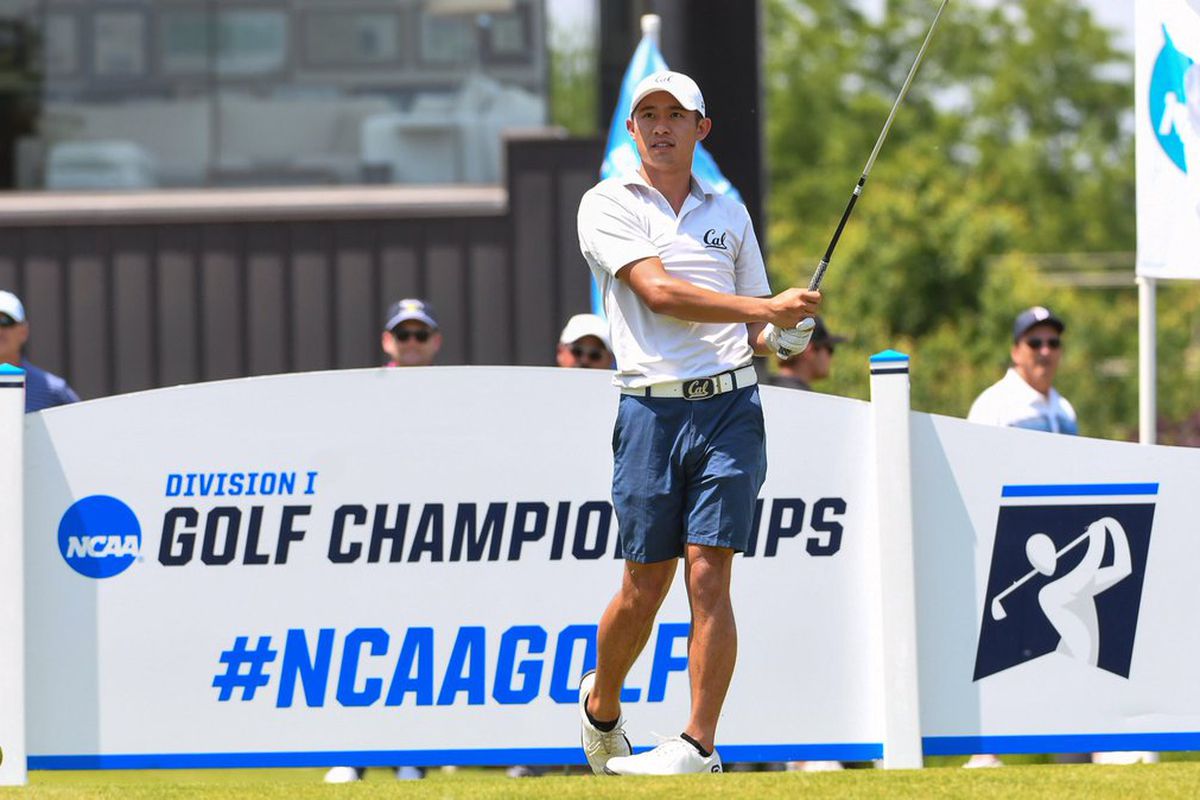 Golfers who book lessons with Cameron McCormick are surely influenced by McCormick’s success coaching Jordan Speith. It’s the same with Rick Sessinghaus and his work with Collin Morikawa (pictured above), or the Mike Bender-Zach Johnson pairing—in each of these cases the client is a touring professional.

Proponent members who have guided juniors along to collegiate golf success far outnumber those who’ve worked with tour pros. But as of June 30, having a golfer in your stable who performs well in NCAA competition is marketable for your business, much the same as if they played professionally.

Obviously, when the NCAA allowed college athletes to monetize their fame it was to address problems specific to football, basketball and some other team sports. That said, the shift empowers any student in a college program to start making endorsement deals—or to simply let a coach publicize their training partnership and claim some due credit for the player’s success. The eligibility worries this would trigger in the past are no more. Also, within the past couple of weeks, the USGA has announced that it will be mirroring most of the NCAA changes in its updated Rules of Amateur Status (see Golfweek article) so you won’t be jeopardizing your students’ ability to compete in USGA events either.

For Philadelphia-based Proponent member Dom DiJulia, the NCAA’s policy change has not yet changed the way he operates. DiJulia’s general expectation is that he will “do less than the rules allow coaches to do,” in the way of publicizing exploits of his collegiate players. “And obviously,” he adds, “I wouldn’t do anything without 100 percent approval from the student.” Asked if he feels it could be difficult to obtain that OK, DiJulia says that in some cases, yes it would. “You get players who prefer to think they’re doing it all on their own,” he points out, conceding that a player might even use that belief to fuel their confidence.

It’s important to note that coaching a junior from high school to the NCAA ranks does involve guidance that’s separate from all the skill training and lessons in golf strategy. “Naturally I’ve been very active in helping high school players establish relationships with college golf coaches,” says DiJulia. “That’s part of the job and it doesn’t require crossing any lines. But there definitely is a line between me and somebody like a sports agent. If parents start seeking my expertise on commercial opportunities, that’s something I don’t possess. Which means that what I accomplish through my coaching expertise could easily get nullified if my advice on these other things works out badly.”

Chris George, director of instruction at Kingsmill Resort in Williamsburg, Virginia, says he and his colleagues in high-level golf coaching “are still navigating” the new landscape. Like DiJulia, he’s comfortable voicing  opinions about overtures a student receives from this or that university. “Recruitment offers we can help with,” says George. “In my case, the way I help is by emphasizing academics and earning a degree.”

Questions from parents that stray into NIL, or Name, Image and Likeness opportunities, should probably raise a stop sign, he believes. “What I’ll tell them is, that’s not my wheelhouse,” George explains. “That’s why there are agents.” He considers it possible that he’ll gradually build a list of rep agencies that, to the best of his knowledge, operate with integrity. He would meanwhile stress to parents and students that phone calls he receives from commercial entities inquiring about his players would be politely cut off.

Rachel Heck, a Stanford golfer with an early-adopter attitude, received wide publicity this summer for signing with a top sports rep agency. A sophomore at Tennessee Tech, Nick Sutton, has an endorsement deal with the SwingU remote coaching platform that has put him in the limelight on a regular basis, especially after Sutton took the individual title at an NCAA tournament in Chattanooga, the Battle at Black Creek.

Within the golf coaching community, there is no early adopter as fast-moving and NIL-motivated as Peter Egazarian, a Proponent member in Connecticut whose Northeast Performance Institute has set up a subsidiary operation called NPI Athletes.

“We’ve been proactive,” says Egazarian, whose sports training business serves the sport of baseball as well as golf. NPI Athletes actually recruited a SwingU executive, Patrick O’Connor, to head up the division. Right away the new agency had 10 college golfers under contract, along with a stable of college baseball players.

“As soon as a young athlete commits to training with NPI, they receive a swag bag of NPI logo items,” Egazarian says. “We find we’re attracting more and more people to the performance side of our business, because they know we’ll be providing an avenue to drive revenue due to their athletic talents. They would seek this service somewhere else, but they consider it an advantage to have their training institute handle the name, image and likeness work, as well.” One telling sign of NPI Athletes making swift progress is the fact that the company already has agreements in place with amateur athletes whom NPI does not coach or train.

An encyclopedic knowledge of the rules variations among the 50 U.S. states governing these activities is part of the core competency at NPI Athletes, which has been contacted directly by colleges and universities seeking a resource they can direct their athletes toward.

“The high school athletic associations are next,” Egazarian says. “They’ve looked at the NCAA’s pivot and they all want to follow suit, in revising their eligibility rules and policies.” Egazarian pictures the owner of a string of pizza shops paying a star high school quarterback to endorse the chain. “To me that kind of scenario is actually a likelihood, sooner rather than later,” he says.

Focusing on how the new NIL rules will affect the NCAA’s big revenue sports in particular, a recent CBS News report said were now witnessing “a Wild West” scenario, as startup companies scramble to monetize college athletes. In the relatively quiet confines of collegiate golf, the effects will be far more modest, but change is definitely coming. Any instructor who works with talented juniors is bound to feel it.