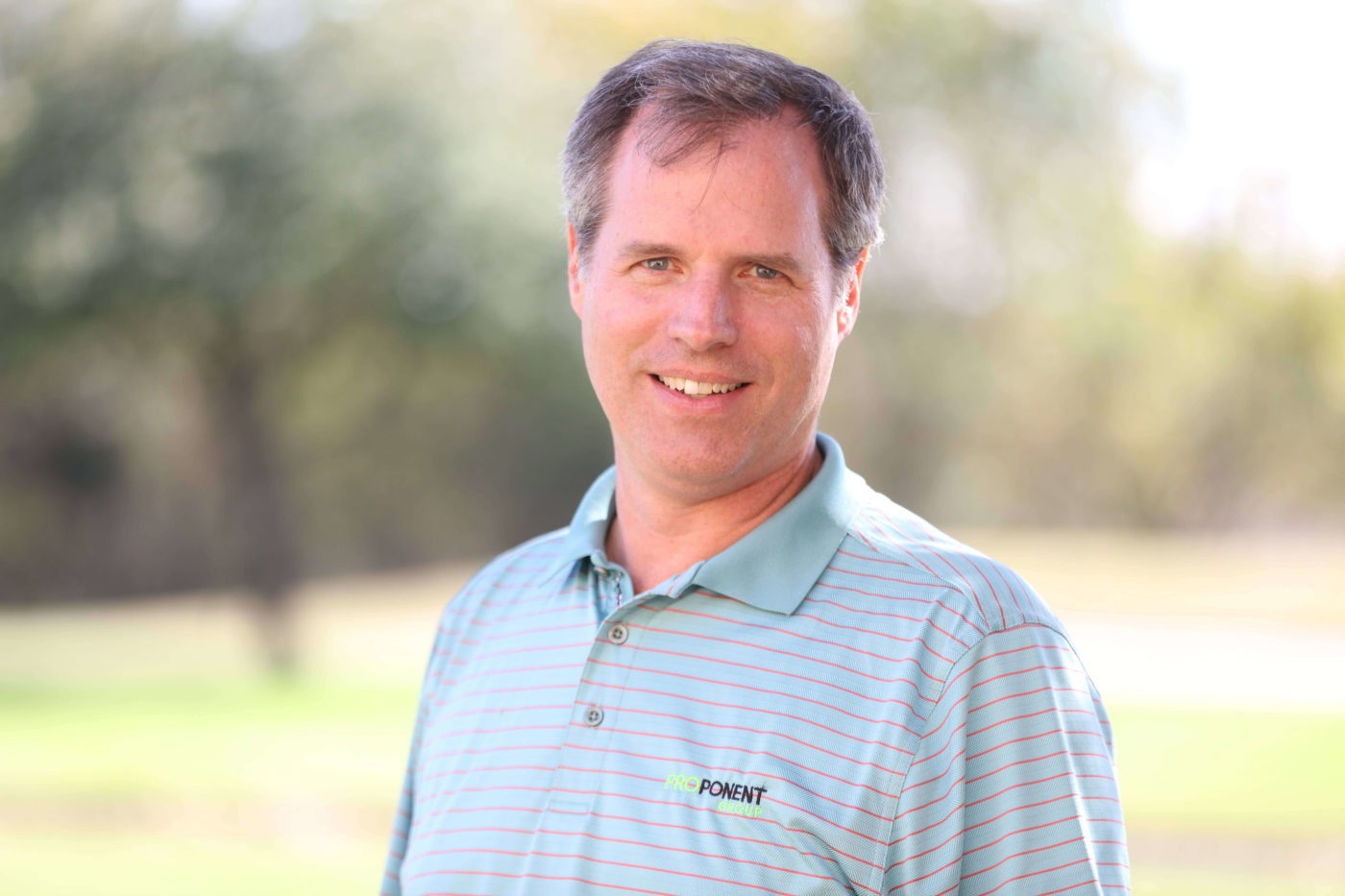 Since 2007, Lorin Anderson has been focused on helping talented golf instructors grow their businesses and their teaching skills as Founder of Proponent Group. Before that, Anderson spent 17-years in golf media.

His expertise in golf instruction as a craft and a business was developed over a decade as Managing Editor for Instruction at GOLF Magazine. Anderson joined GOLF in 1994 after six years covering the golf equipment beat for Golf Digest, Golf World and Golf Shop Operations magazines.

From 2017-2020, Anderson took on additional duties as Golf Channel’s Vice President, Instruction and was involved in managing a variety of the company’s instruction-related properties before returning full time to Proponent Group.

Lorin’s wife, Cheryl, a longtime Proponent Group member, is the Director of Instruction for the Mike Bender Golf Academy and has been recognized as the 2006 LPGA National Teacher of the Year. She is ranked among the Top 50 Best Teachers in America by Golf Digest. 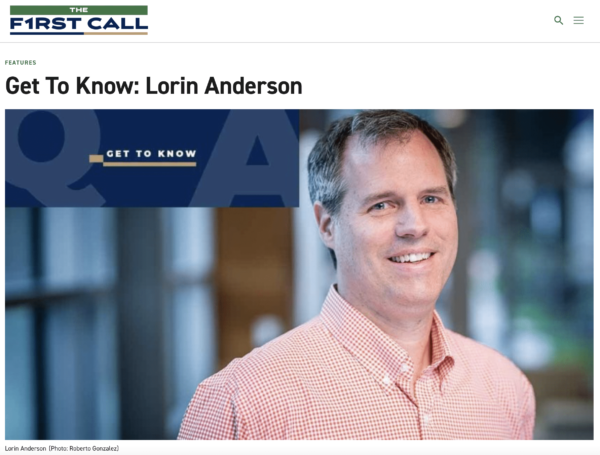