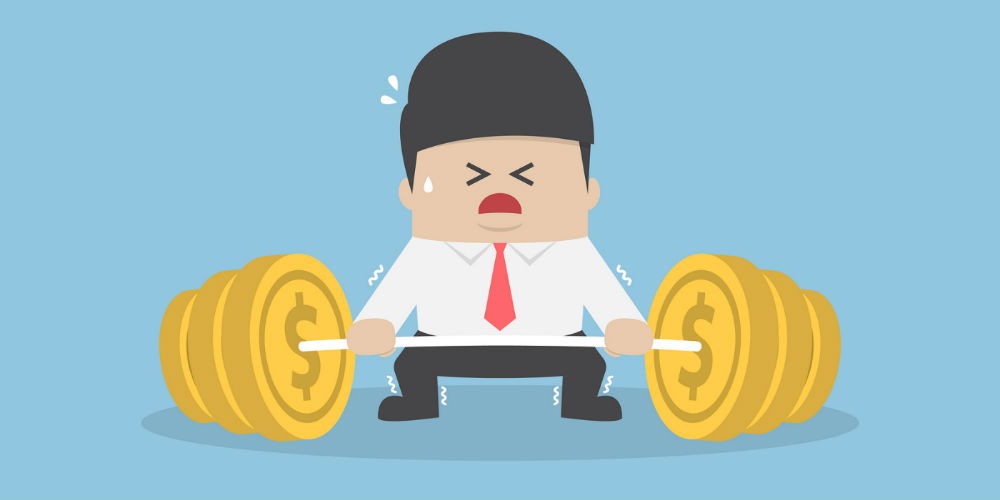 The group of Proponent members who took our recent personal-finance survey was split nearly 50-50 split between coaches who work as employees (45percent) and those who are either independent contractors (42 percent) or academy owners (13 percent). These were veteran instructors, with 87 percent listing their age at 40 or older. One in five respondents was age 60 or older. It was a group that could speak from long experience as managers of their personal finances.

Only 13 percent said they live in a rental unit, the other 87 percent own their primary residence. More than half calculate their net financial worth on a yearly basis. Proponent members in this cohort steer clear of credit card interest charges—far more so than the average person. An impressive 85 percent pay their card balances in full each month, while only 52 percent of card holders in general do so, according to the American Bankers Association.

One of the most telling data points on the survey came at question No. 8: “When your annual income increases do you increase your savings?” We got a yes answer to it from 85 percent of respondents. We got a 91 percent affirmative answer when we asked: “Are you saving regularly for long-term financial goals such as a house, education for your children, and/or retirement?”

Using a professional financial advisor is something two out of three survey-takers said they do. By contrast, in the U.S. overall, In 2021, only 38 percent work with a financial advisor. To the question about whether they “keep financial records reasonably organized and have fairly easy access to important documents,” 94 percent said they do.

One of our questions mixed financial matters with life-relationship issues—the one that asked, “Do you and your spouse or partner struggle to agree on financial matters?” The first possible response was, “Yes, it’s an ongoing problem” and 0 percent checked that box. “No, we’re on the same page when it comes to earning, spending and saving” was selected by 59 percent and “We agree more than we disagree” was checked by 31 percent, to produce overall a very heartening report.