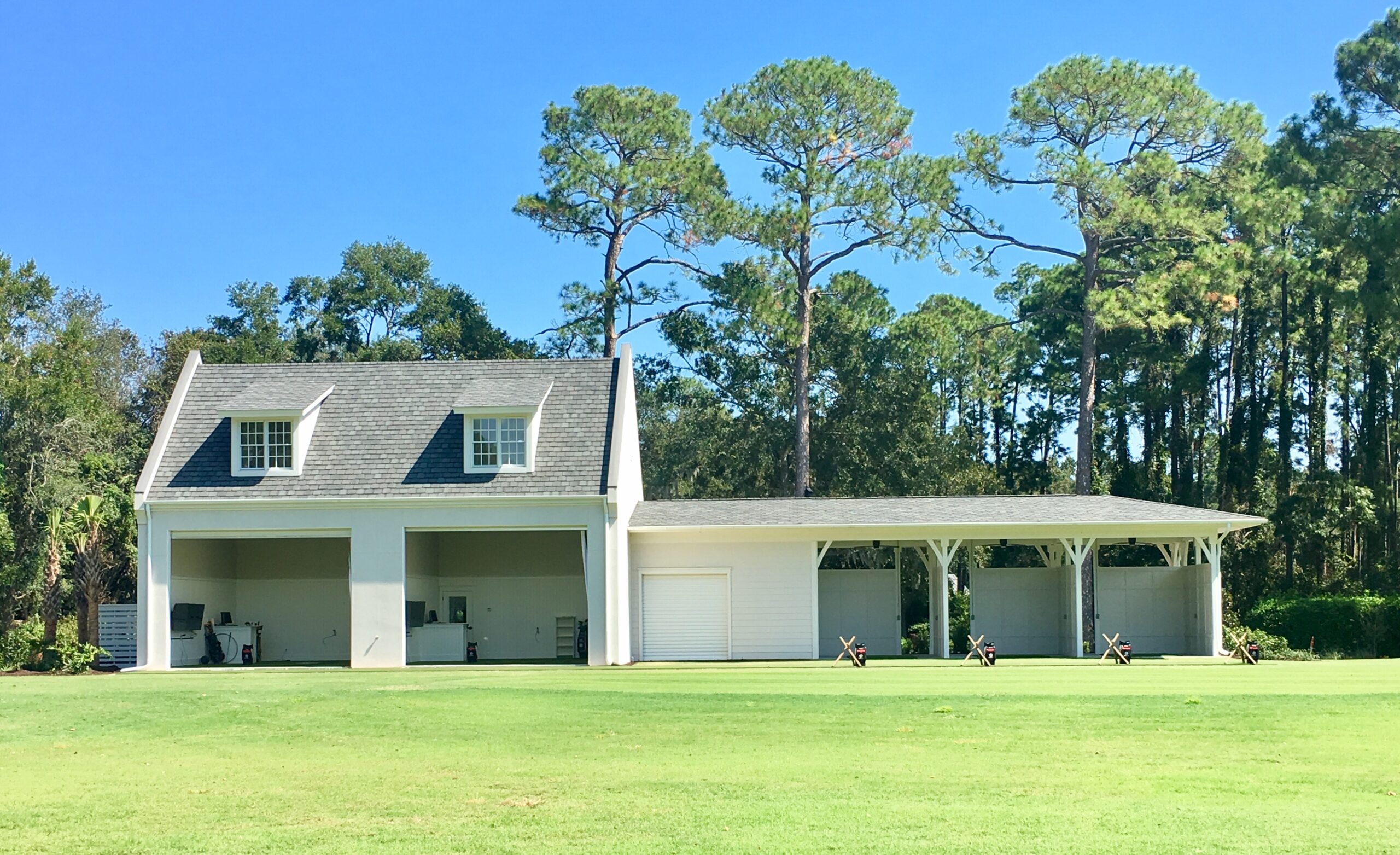 Any golf instructor directly and currently involved in the design and construction of an academy building is strongly advised to take a full dive into our complete, newly updated survey results. If you’re not in that situation, here’s a quick read to let you know what kinds of information the full survey contains and to show you some of the current metrics and design priorities our survey-takers shared.

For survey participants whose facilities serve (at least in part) a private membership, their new buildings had a welcome “stickiness” effect. Asked whether its arrival coincided with “a measurable increase in member retention,” a full 67 percent said yes, only 7 percent said no, while the remain 26 percent didn’t have sufficient information to answer the question.

Creating one of these buildings is very much about choosing what to put in it. Our survey question about “which of the following amenities are included in your learning center” yielded a long and interesting list. The top five were  indoor hitting bays (74 percent); indoor hitting bays with simulators (also 74 percent; a putting studio (72 percent); restrooms (64 percent) and office space for the lead instructor (59 percent). The bottom three items were video review rooms (18 percent); a staffed reception station (13 percent) and shower facilities (10 percent).

We asked, “If you have simulators in your building, do you offer league play?” and 12 percent said yes, with another 30 percent saying not yet, but very well could in the future. A majority, 58 percent, said no leagues.

A similar usage question asked: “Are your members/students allowed to use the indoor bays for general practice when not taking a lesson?” The response was quite evenly mixed, with 51 percent saying yes and 49 percent saying no.

The natural follow-up involved potential costs associated with using a bay for practice. “If members/students are allowed to use the learning center bays on their own, what do they pay?” was our ensuing question, to which 38 percent said “no charge,” 33 percent said $41 to $60 per hour, 19 percent said $41-60 per hour and 10 percent said $61-80 per hour.

Of all Proponent surveys, this one seems to draw the most copious and emphatic write-in responses. Here’s a sampling of what respondents said when we asked for advice to future building designers:

Again, the above is just a small sampling of what our been-there-and-done-it members had to say about this important facet of the golf coach’s professional journey—a once- or -twice-in-a-lifetime experience that you want to be completely prepared for from day one. 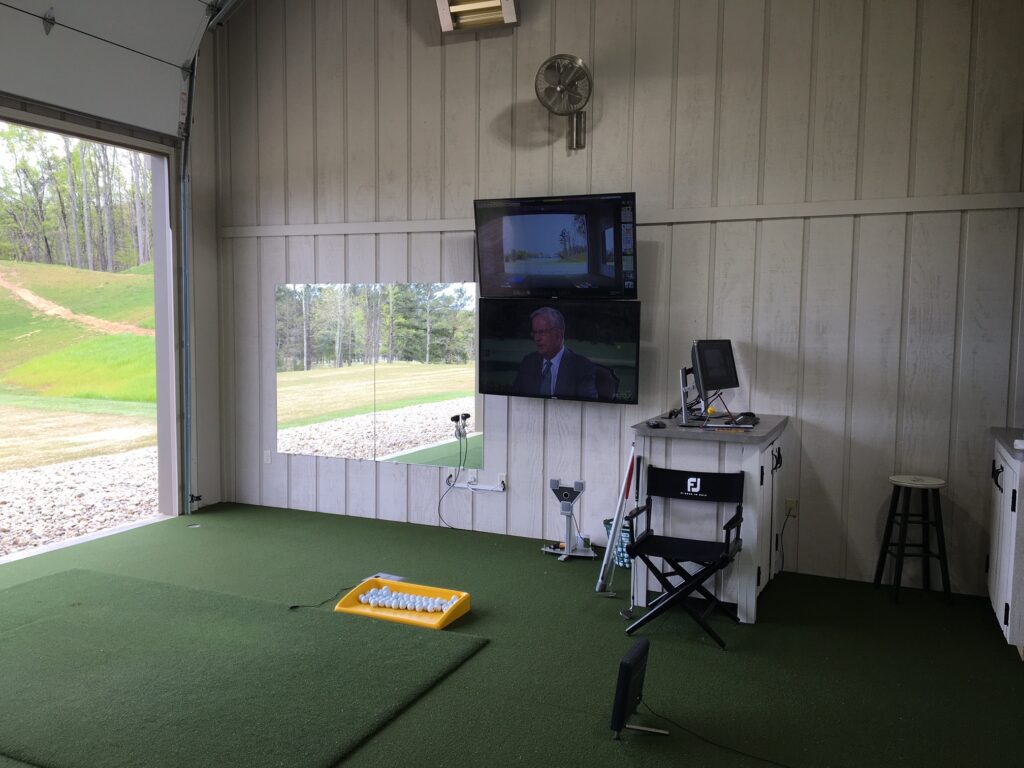