Current Tech Usage Results from our Operations and Compensation Survey 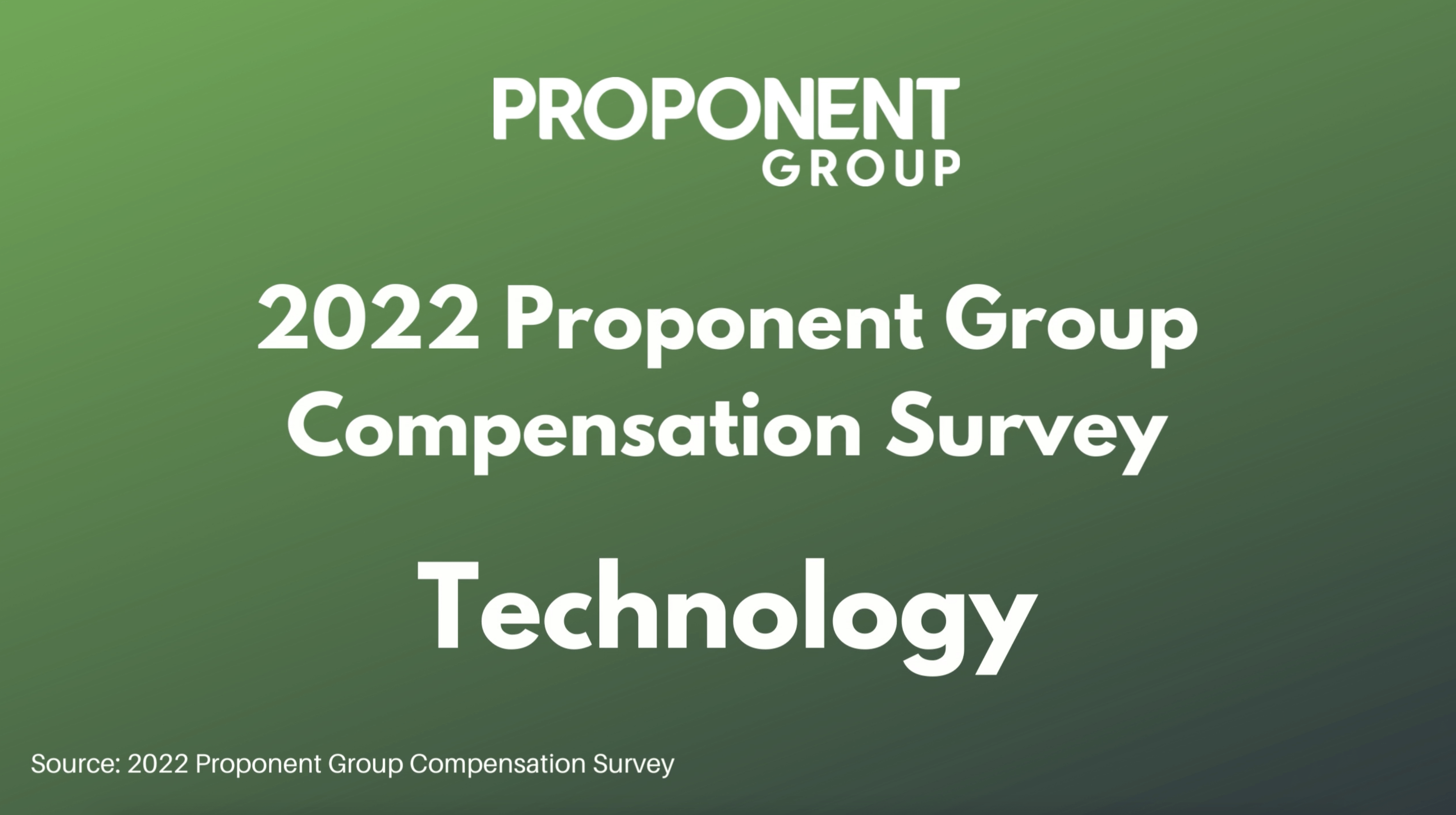 For many years we’ve been tracking our coaches’ technology usage for their businesses.  In the recently released 2022 Proponent Group Operations and Compensation Survey we look at five key technology areas: Launch monitors, cameras for filming students, video analysis software, lesson scheduling software and additional teaching technologies. Here’s what we found. 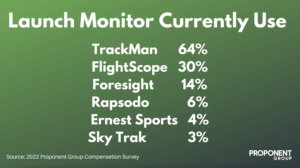 TrackMan (64 percent usage), FlightScope (30 percent) and Foresight (14 percent) were virtually unchanged from a year earlier and have been the top three launch monitors in this order for the past five-plus years. Over the past five years TrackMan has climbed steadily, moving up a total of 17 percentage points. During that same period, FlightScope moved up one point and Foresight gained 3 points. Meanwhile, though it only entered the market a couple of years ago, Rapsodo has moved into fourth place, rising two points from last year’s survey to 6 percent usage.

Apple owns this category with an all-time survey high of 93 percent of coaches using either an iPhone (51 percent) or an iPad (42 percent) to film their students’ swings. Apple saw an overall gain of 7 percentage points over the past five years mostly coming from Casio’s drop from 8 to 2 percent usage.

Over the past 5 years, V-1’s market share is down 13 percentage points as more options continue to come into this space (48 to 35 percent). CoachNow continues to see more penetration and is now comfortably into second place at 18 percent. TrackMan (10 percent) and JC Video (7 percent) held steady while Hudl took a major hit dropping from 20 to 10 percent usage over the past year. Ten software packages scored at least 1 percent usage in this fragmented category. 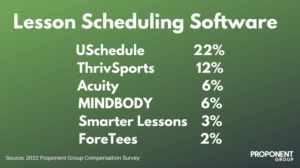 Electronic scheduling remains extremely fragmented. USchedule continues to lead in market share at 22 percent (up 3 points from last year’s survey). ThrivSports was up 1 point to 12 percent market penetration. Meanwhile Acuity moved into third place up two points from 4 to 6 percent penetration last year. Nearly 20 other options were mentioned by our coaches. Many are using software not specifically designed for the golf industry. And, in a sign of real progress, those using their PGA of America paper calendars decreased from 12 to 8 percent

The top four of Blast Motion (60 percent), K-Motion (43 percent), Boditrak (41 percent) and SAM PuttLab (29 percent) remained intact with K-Motion the only one of the four seeing a statistically significant increase from 37 to 43 percent usage. In fifth place the biggest mover in the survey was HackMotion jumping from 4 to 25 percent use last year. The biggest drop was Game Golf slipping from 7 to 1 percent usage.

Proponent Group members may review the entire summary report from the 2022 Proponent Group Operations and Compensation Survey by clicking on the green COMPENSATION SURVEY RESULTS button on the member’s website homepage.