Can We Coach Our Way to Retention of the “Covid Newbies”? [Part 1] 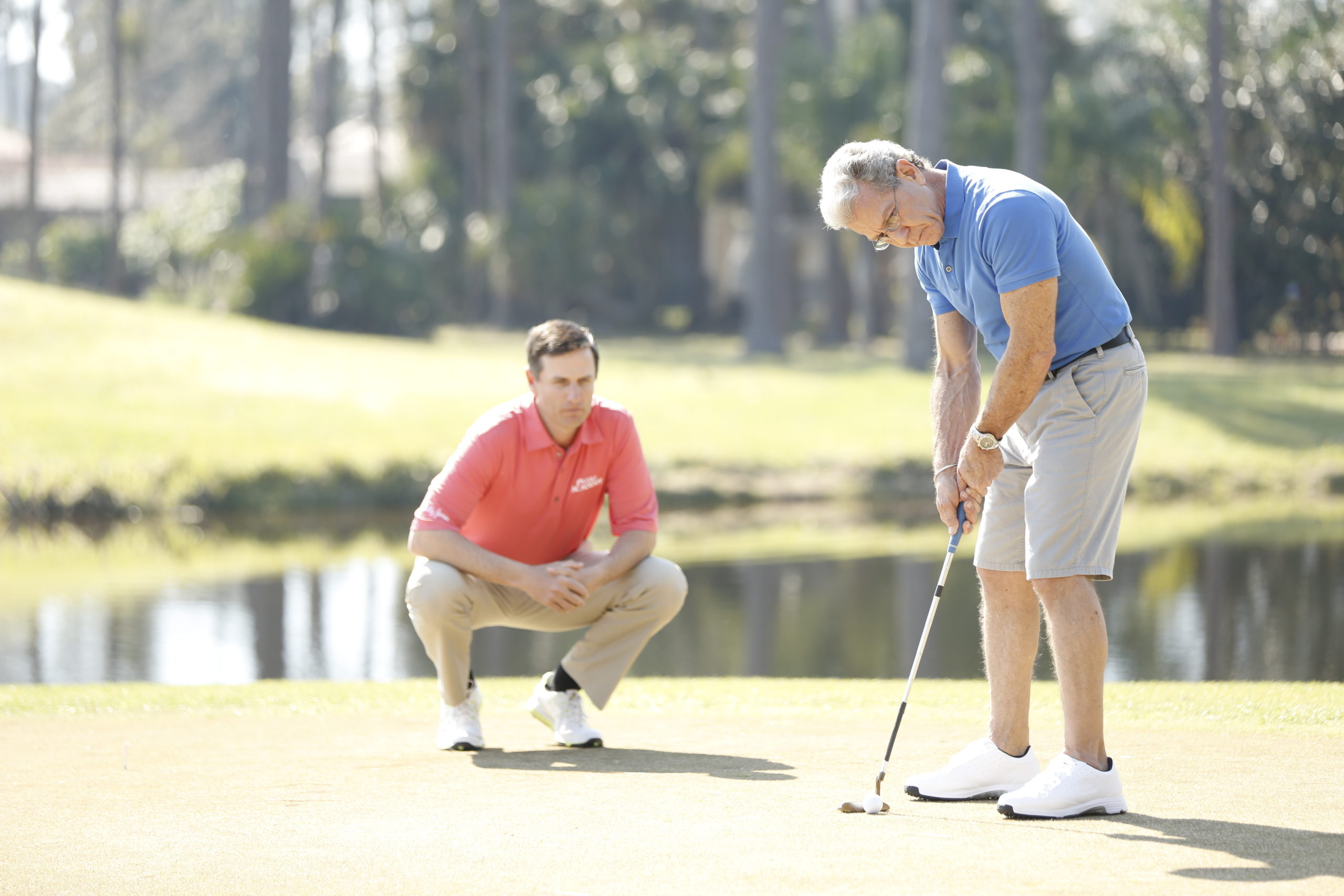 How to retain the wave of new golfers appearing this summer is a question on everyone’s mind. The National Golf Foundation’s CEO, Joe Beditz, wrote an open letter stating that the industry has a long history of failing to keep newcomers who give the sport a try.  “Nothing changes if nothing changes,” Beditz warned, as an inspiration to all stakeholders. “The ability to retain customers has been golf’s Achilles heel for some time now,” he pointed out. “In the past five years alone we’ve ‘welcomed’ more than 12 million people, and yet our ‘sea level’ has risen by only 200,000 players, give or take—it’s almost inexplicable.”

Proponent Group asked some of our own analytically-minded members and industry friends to look at what’s going on and spotlight the strategies and approaches that could make the retention story this time around a successful one.

Several years ago, a prophetic article appeared in Golf Business magazine, titled, “If A New Tiger Woods Came Along, Would Golf Be Ready?” The premise was that participation didn’t truly grow despite the worldwide fascination with how Woods played the game and the grand figure he cut on the global scene. Those interviewed made note of the relatively healthy state of the business even before Tiger, all the way down to public golfers sleeping in parking lots to secure tee times at the top public facilities. Raw beginners would only clog up the fairways and upset these regulars, so we greeted them with comments about their shorts not being the right length, and other quibbles.

Industry people these days seem to look back on that response and shake their heads. “We’re not like that now” is the consensus opinion, and the main reason is that we need the revenue now in ways we didn’t 20 years ago. Furthermore, society’s general loosening of the rules and standards for public behavior have carried golf along. So, on a cultural level, golf too has become more relaxed. When Tiger first appeared there was a ban on cell phones at many a club. Now everywhere one looks there are looser dress codes, no more rules against rangefinders and music, even experiments like oversized cups and footgolf layouts have shown a general relaxation of the game’s old uptight ways.

Architecturally, the brutal, high-Slope conditions of the 1990s and 2000s have been softened and a return to features like broad drive zones have helped undo the excesses of the prior period. Tee it Forward and other ideas for reducing the punishment factor have gained popularity.

Longtime top-tier coach Bill Davis has a positive take about the percentage of newbies our industry can retain as active golfers—he puts it at 75 percent among those who get into teaching programs with enlightened instructors, and about 50 percent among those who simply show up at the local public course and try to get in the swing of things.

“The first indicator for me is how well the coaches I know have hung on to the new golfers who came to them in April and May,” says Davis, who’s based at semi-private Abacoa Golf Club in Jupiter, Fla. “As we got into August and September those people were still showing up, because a skilled coach in this day and age doesn’t need as much time as teachers needed 10 years ago, in order to make significant early progress.” The full-book instructors who are talking about their banner year in 2020 “are causing less-busy teachers to seek advice on what they’re doing wrong,” Bill adds.

One related point: In the old Tiger-Boom-That-Wasn’t, retention tactics involving email capture and outreach by social media weren’t part of the teacher’s toolbox, according to Davis. Meanwhile, he believes, the grumpy rangers and starters from a generation back aren’t around anymore, to scare neophytes away. Instead they get greeted by smiles and offers of assistance with whatever they need to know.

In Connecticut, innovative instructor and collegiate golf coach Doug Holub is experiencing “the most incredible year ever to be a golf instructor,” as he describes it.

“I started to get more and more calls from people—many new, some from before—and realized something was really happening,” says Holub. “I did away with most of my discounts, I raised my rates, and the people just kept on coming.”

You have to teach differently under these circumstances, he believes, and yet many of the innovations this phenomenon requires are along the lines of changes he was already instituting. “There’s all the more reason now to follow the Will Robins model—where the student makes a commitment and the coach explains what it will take, based on their goals, I guide their practice as much as I actually teach, and I make sure that it’s social and it’s fun.”

One piece of advice he and others are offering involves golf etiquette. Don’t teach someone new not to step in another player’s line. Where they stand while another player hits is about safety, not about being a stickler for exact protocol. Taking players out on the course as soon as possible is all-important, but don’t be surprised if the adult women beginners get out there and ask more questions about golf manners than about shotmaking or strategy.

Question: Have you set goals for how many of your newcomers you can mold into committed golfers—who will still be around when Covid-19 is a minor nuisance instead of the immense disruption to society and the economy that it’s been so far?  In our Thursday Member’s Minute we’ll give you Part 2 of this article, including many more expert ideas on how to make that happen.