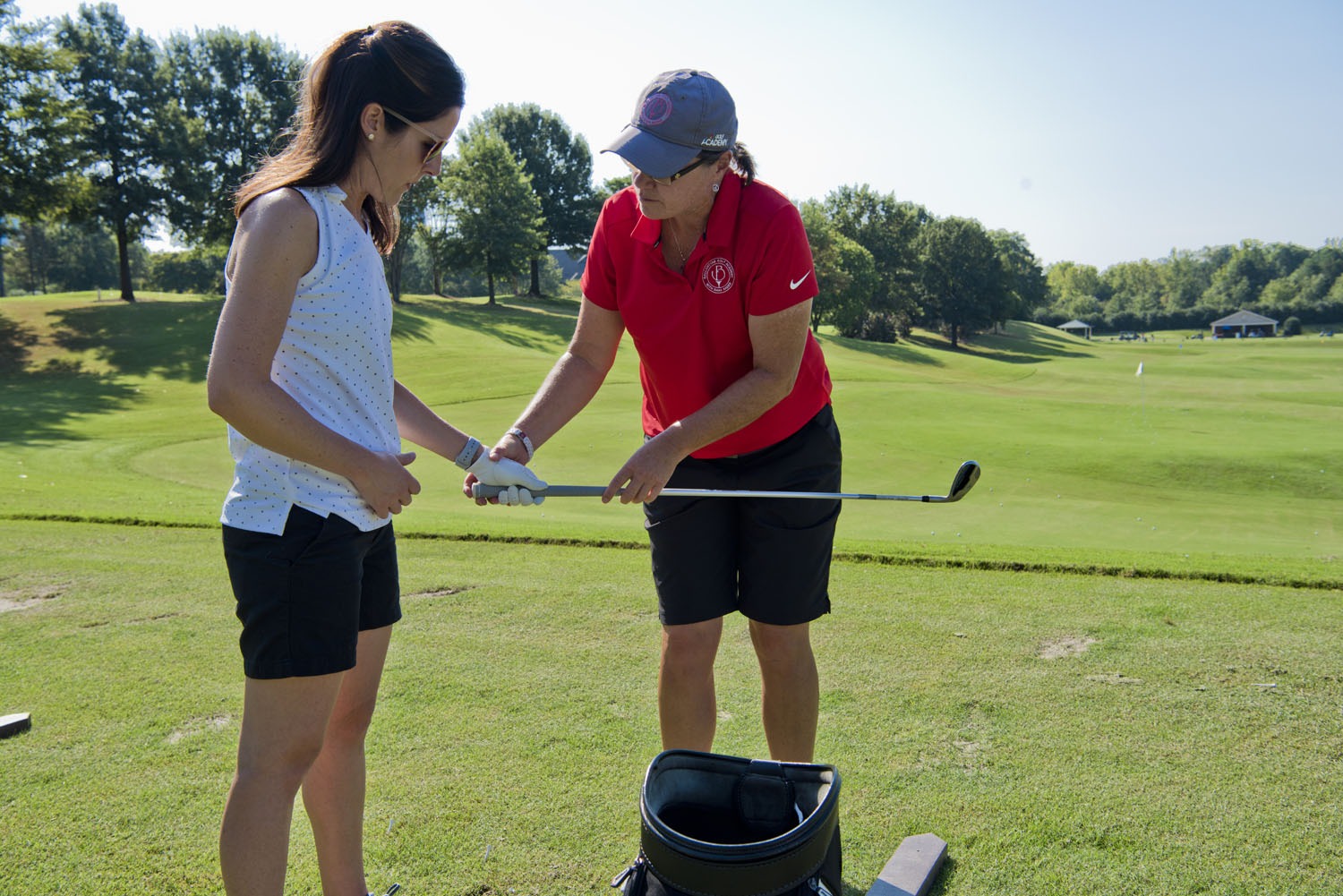 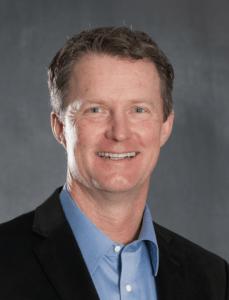 The cooperative relationship between Proponent Group and the PGA of America was forged with major assistance from Mike O’Donnell. Mike is the PGA’s longtime Senior Director of Coaching and Player Development, originally from British Columbia. Tomorrow evening O’Donnell will be on Proponent’s live-streaming telecast in a one-on-one conversation with Lorin Anderson. In advance of this appearance, Proponent reached out to Mike with some background questions, which he responded to in his trademark thoughtful style.

Mike, the PGA just gave a nice sendoff to Suzy Whaley, as she concluded her term as president—the first person to come from the full-time coaching ranks to hold that high office. What’s your sense of what’s next for the association?

Having someone at the top who comes from the coaching side was a huge benefit to all of us who work on coaching and player development. There was a process going on when she took office, in which the profile of instruction and of coaches was on the rise in the PGA. Suzy’s intellect and her messaging sped that up significantly.

Looking ahead to 2021, how are you positioned and what will the organizational focus be?

Knowing whether the PGA Championship and the Ryder Cup will have fan attendance would help me answer that question more fully, but there’s plenty we’re committed to doing in ’21 to support teaching and coaching—things that will go forward either way. My department is fully staffed, we’ve had no cutbacks, and we expect to accomplish a lot next year.

Do you feel there’s a long road ahead, before the golf profession and the golf industry are working together optimally in the name of player engagement and player development?

I do think it’s a long road we’re traveling down. Just in pure numbers, we don’t have enough qualified people teaching golf, not even close. And the people who are dedicated to teaching—Proponent Group members being an obvious example—don’t have the relationship with facility owners that’s needed, if we’re all going to move this game forward together. But there’s a lot that can be done, and soon, to improve that situation. We need good data. We also need the people running the facilities and the people who specialize in player development to know each other better, and recognize they have common goals.

PGA Class A members haven’t been all that customer-facing over the past generation or so. The pro owned the shop and some owned the golf carts, then those concessions went away. So, career guidance for golf pros began pointing them toward the general-manager position, as the only route to higher compensation. Is that idea looked upon now as a wrong turn?

It’s looked upon by me as a perfectly reasonable idea that was taken too far. The reason it gained so much traction is our problematic belief that revenue coming into golf facilities is strictly limited. On that basis, a PGA professional who had an aptitude for financials and administration would almost automatically position himself or herself for a GM role. Then they’re behind a desk and you’ve lost their talent for doing what head professionals did so well for so long—teach, promote, encourage people, show them how to enjoy themselves, how to attain personal goals that make them happy, and how to make their family life richer. Trust me, the club or course where those things are happening will be generating enough revenue to cover its management needs—and meanwhile sustain all the wonderful energy and programming supplied by the professionals who teach and coach.